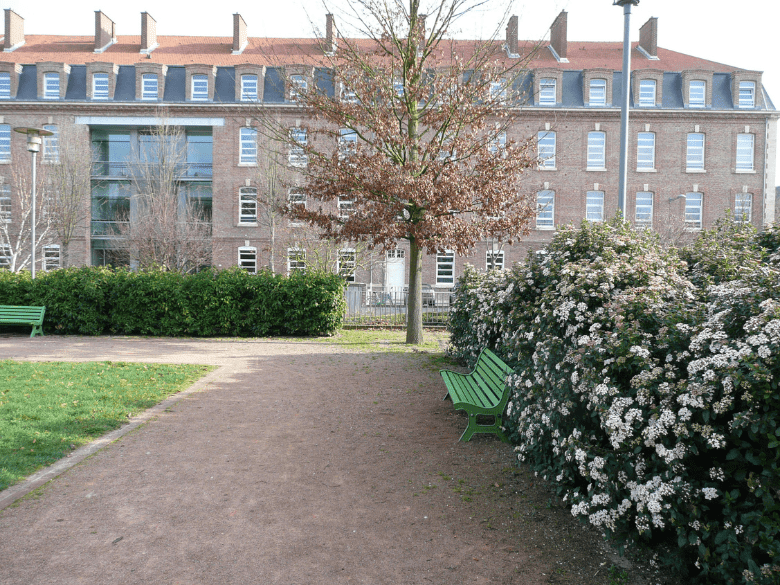 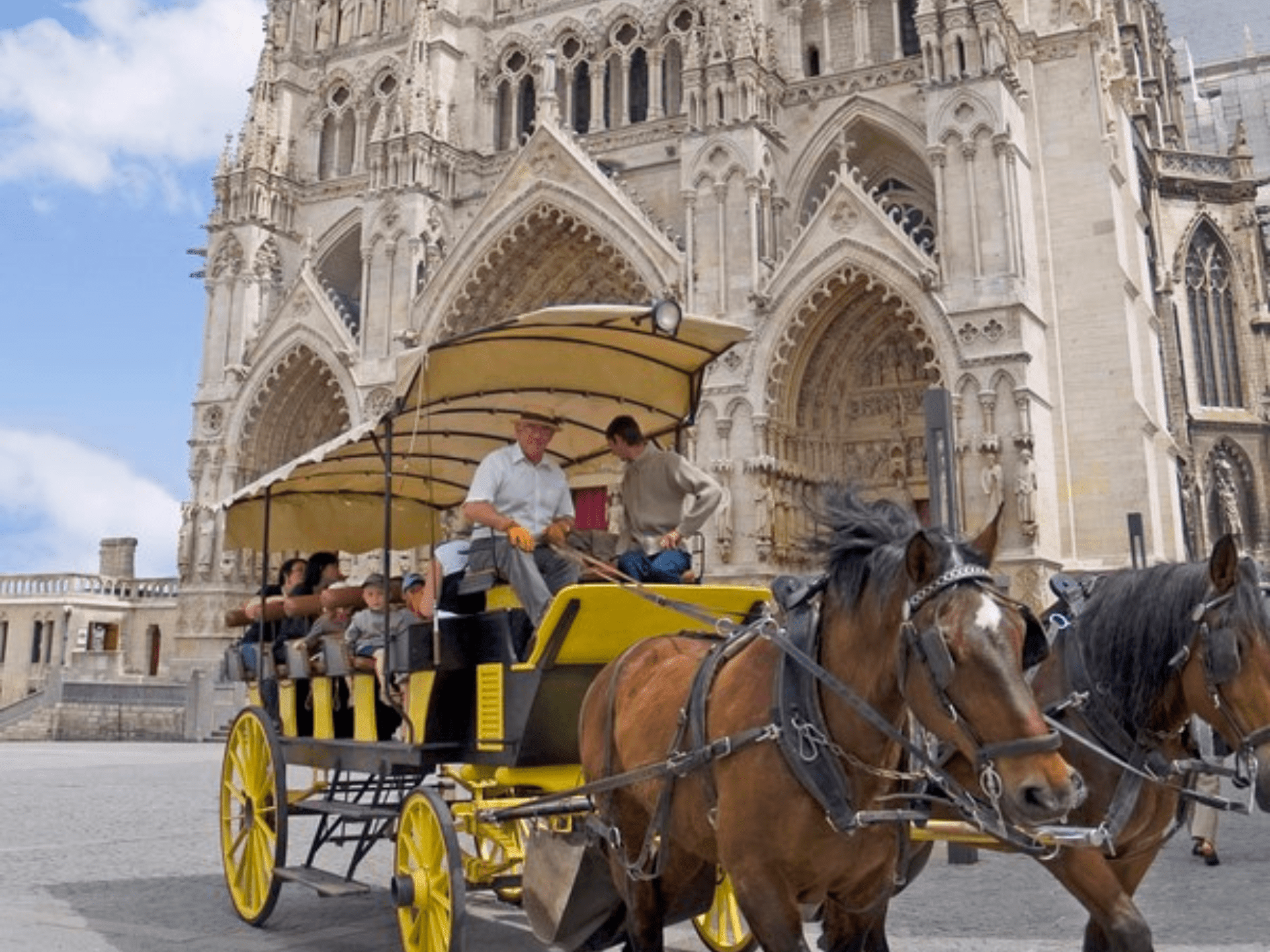 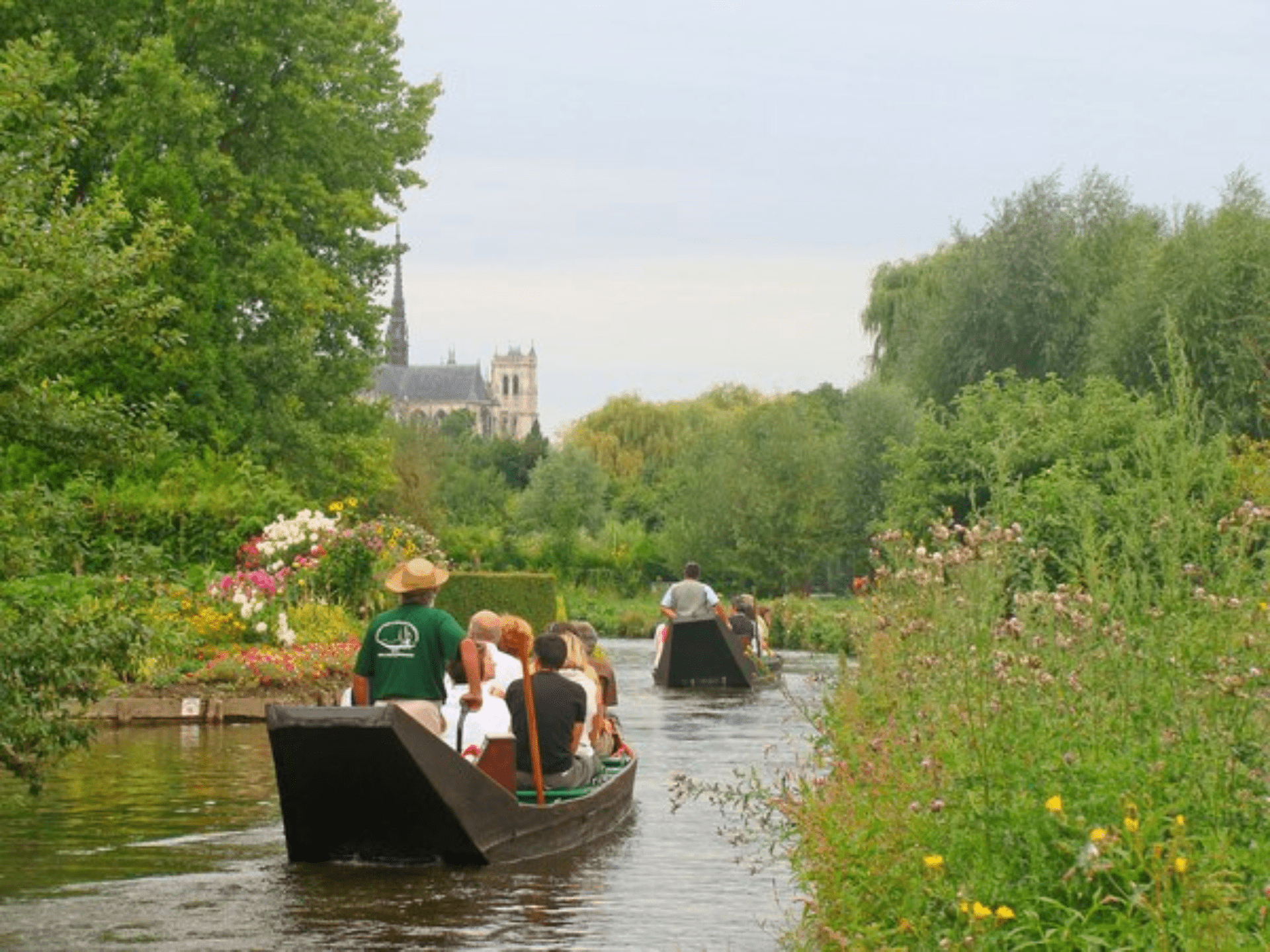 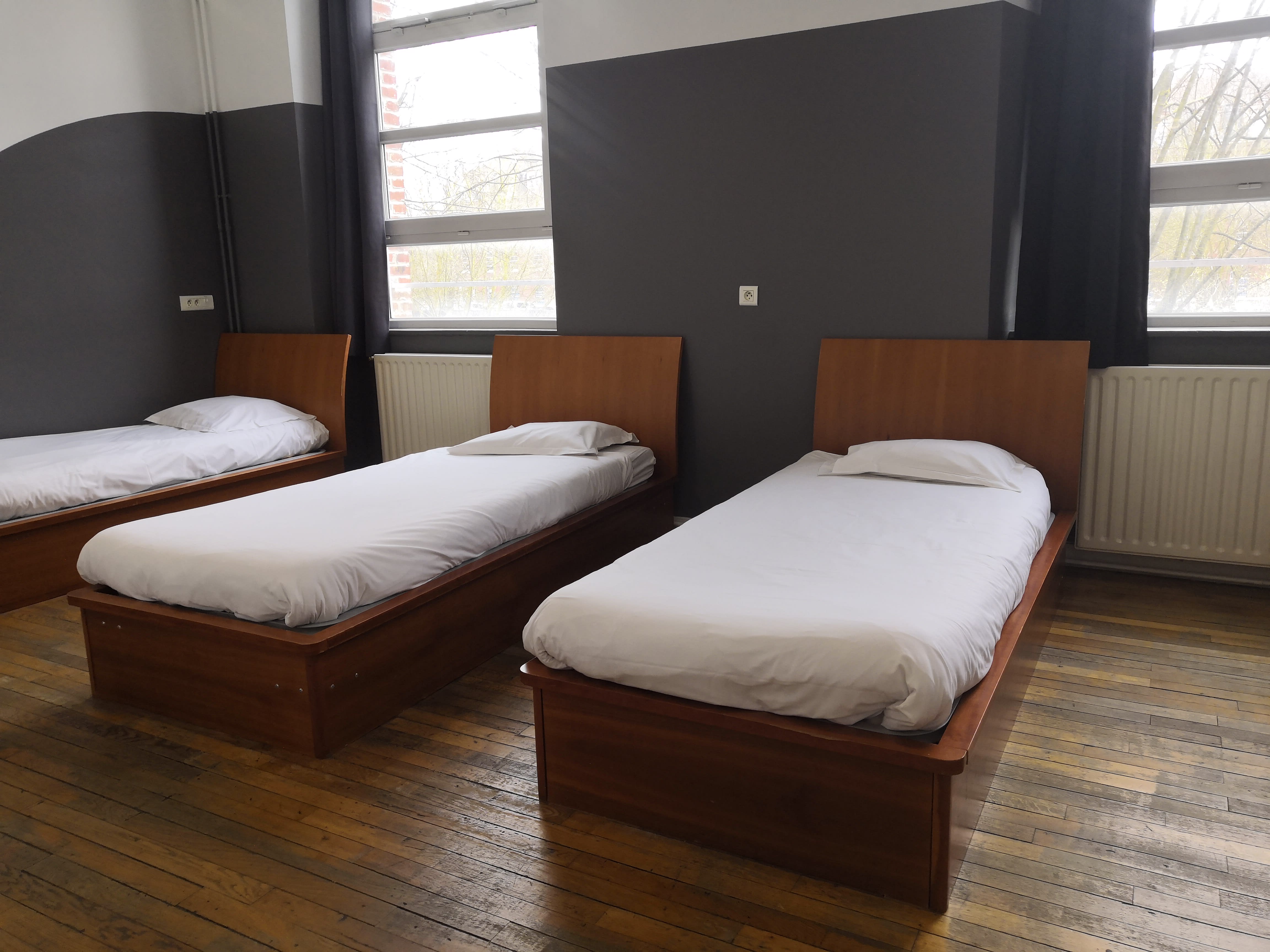 Hostel Amiens is situated in the north of France, in the old barracks. Amiens is the perfect stop before the Somme Bay, where you can watch more than 300 migrating bird species between February and November, as well as a seal colony.This modern hostel has free Wi-Fi, complimentary breakfast, café/bar, TV in rooms, meeting rooms and a cycle store onsite.After exploring the famous Notre-Dame Cathedral, a Gothic UNESCO listed building, take time to discover by foot, on a punt, or on a carriage, the Saint-Leu neighbourhood. There is an exciting nightlife and an endless amount of history to discover as Amiens is located in the Somme region, infamous for its World War I battles. There are thus many memorials, such as the Australian memorial (where the German offensive was stopped), the Ulster Tower (an Irish monument) and the French & British monument, both located in Thiepval.
Book now Return to Search Results